Yes, it is a song from the nineties . No, it luckily didn’t happen. But it was a close call and my legs are still a bit shacky.

Let me explain what happened.

I don’t no what is going on, but there is something wrong with the climate. In January the temperature should be far below zero, but instead spring has begun. Now with the temperature outside at around zero is it still a little to cold not to use the stove, but to warm to keep a good control on the stoves heat.

If we lose our attention with these conditions for even a second, the temperature will shoot up with ease over a whooping 25°C. Especially if we want to heat up dish and shower water. Besides it is way to warm for me, it also comes with a potential risk.

Now you probably say: “Than just open up a window.” I would reply with a no. It will drop down the temperature very fast indeed, but also cost me much more firewood than needed to keep the tempetature up. Remember I cut my firewood by hand, that costs a lot of time and energy. I also don’t want to run out of wood when the day comes that I really need it.

When it gets to hot, we let the fire burn out and wait till the temperature drops back before putting it on again. Many times we even leave the fire out and put on an extra sweater instead. It is amazing how fast your body get used to live in a below 12 degrees celcius environment.

Because the room warms up quickly with warm weathe , excess heath must find an other way to go out. And that is the chimney. I have found out that with these ‘warm’ days, overheating is an easily made mistake.

Maybe you have already seen some of my blogs on the website and Facebook. Than you probably know that the stovepipe was a diy project from the previous owner and originally not meant for daily use.

Because of age and wear there were a couple of times problems with the stovepipe before. I had to repair leaks and broken weldings. Also I had to cut out a piece of the chimney cap to improve airdraft. But eventually I had to replace it with one I found under the house.

The stovepipe exist out of a couple of parts. When cleaning it, I can feel the connection ribs inside. These are perfect spots for the soot to set and eventually cause a clogging.

The pipe is also square. I think it reduces the spiral movement of hot rising air and with that a good suction. On top of that the bad qualtiy of the wood that leaves more soot, is asking for troubles.

A disaster on the comming

For safety reasons we have bought a colmonoxide sensor. If that thing starts to show numbers, you know there is trouble. We must also have lost our attention for a second, because the temperature shoots literally through the roof.

With the extremely fast rising temperature and colmonoxide level, the first thing I think about is that the chimney must be clogged. If that is the case the heat can’t escape, a perfect recipy for a chimney fire.

Directly I put my hand on the pipe to check the temperature. Even the wooden roof is to hot to touch. The wood boards have suddenly this weird dark brownish discoloration, telling me it can go up in flames any moment.

Closing the air regulator will eventually extinguish the stoves fire, but also build up heat first before it starts to cool down. Because I see no signs of a chimney fire (yet!), I decide to take a calculated risk by opening the stoves door to let the heath escape through the open windows and door.

While Annet keeps an eye on the situation, I climb up the attic to look for any signs of fire. As soon as everything has cooled down, I must clean the chimney before we use it again.

Today it is extremely warm outside, so we have breakfast with a comfortable indoor tempature of 8°C. Yesterday I have learned my lesson, today I will cook the water outside.

Besides of that, I can’t do much more else for the moment than go up every month to clean the chimney. It is a risky job, with the iced up roof and floor. Especially, because we live in the middle of the forrest.

Changing the chimney pipe in winter is no option, because that means I also have to replace a part of the roof. But believe me if I say that the first things I am going to put on top of my list for this summer is: replacing the chimney and put a good layer of heatresistant insulation around it. 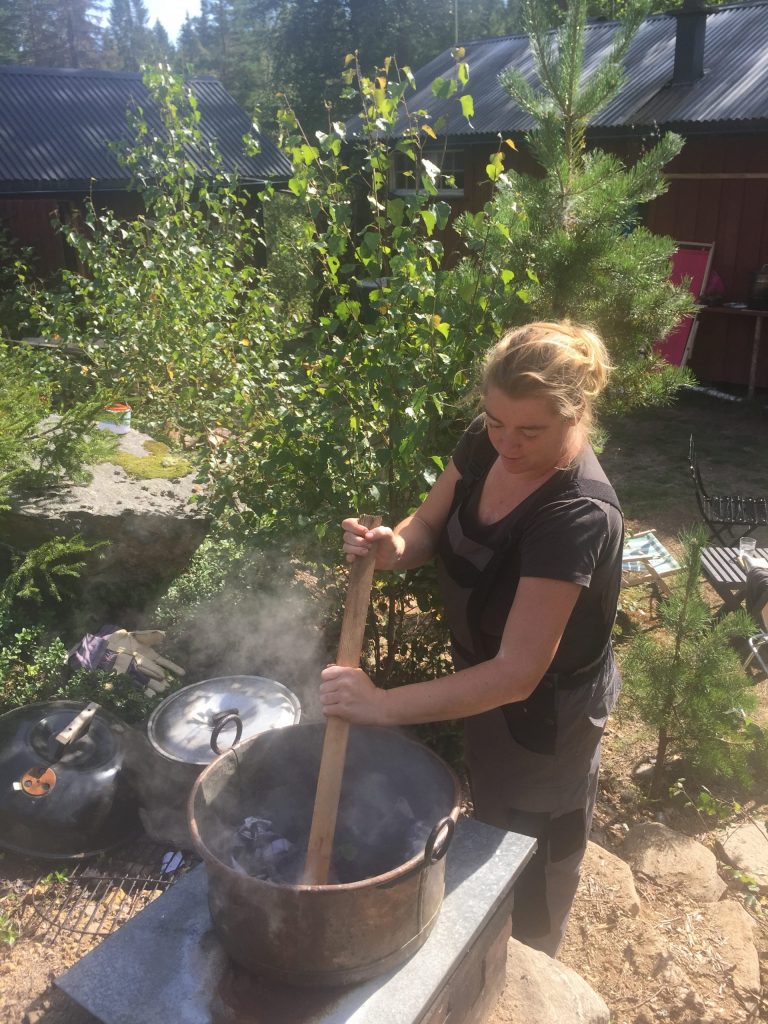 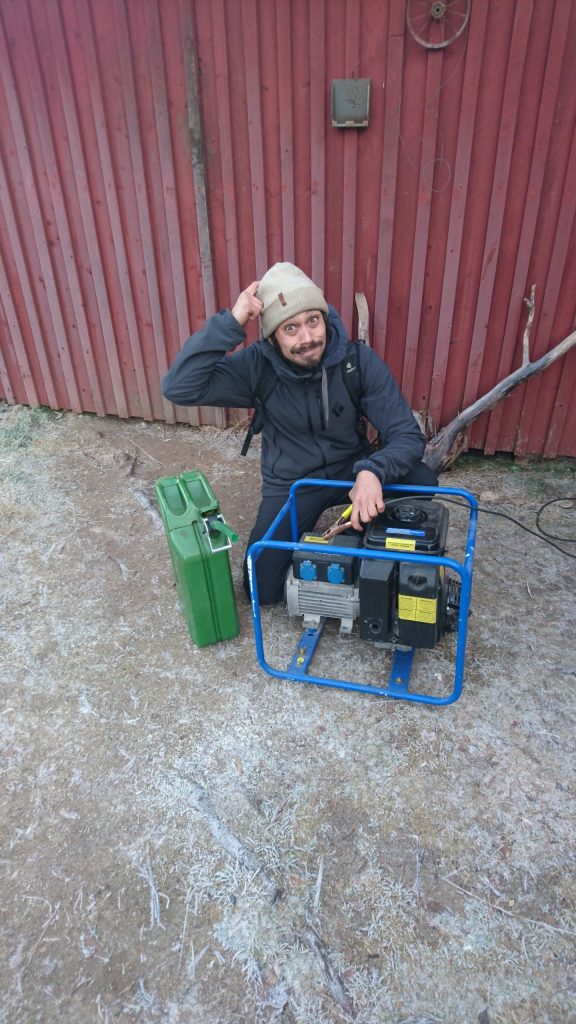 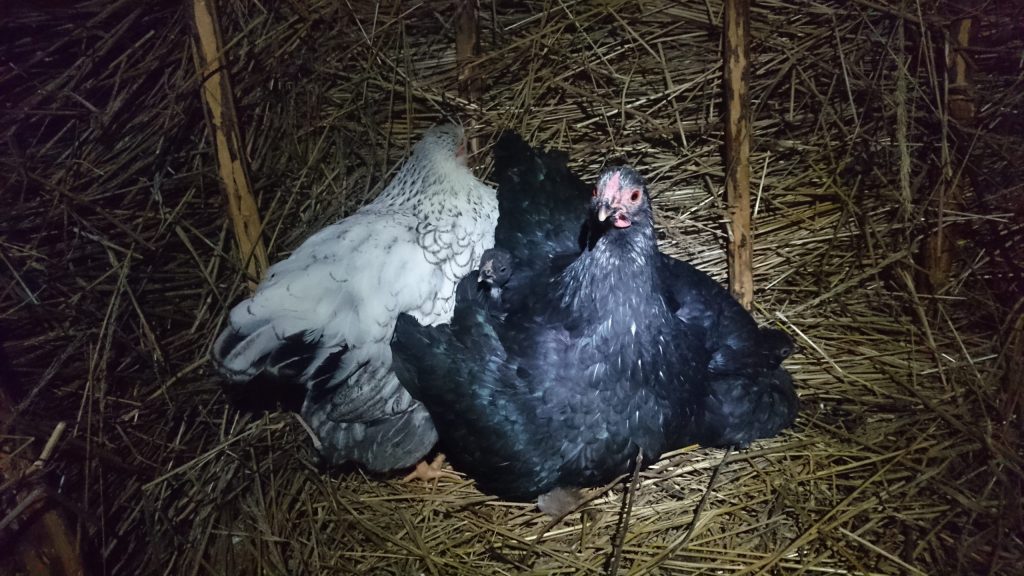