The last ten days we lived unwillingly without electricity. Beside of being cut off from the rest of the world, it was honestly not that hard. I even dare to say I enjoyed it a little.

We didn’t want to worry our parents, so we informed them with a quick phone call. The rest of the phone battery we had to save to use it in a case of emergency. For any other friends and readers I hope you have received the message online.

Last week we have used the extra time we normally would have spent on trying to place a blog post very well. And time is hat we need because there is so much necessary work to do, but so little of it. But that story I will leave for another day.

Out of troubles, but not out of it

There were a couple of solutions without needing to use the car, because that would have meant the end of the challenge.

Some of them seemed to be a smart idea in the beginning, but weren’t in the end. Other’s didn’t fit in the prep-scenario challenge. For example to trade stuff for a new battery.

Firstly, momentarily we have nothing worthy enough to trade with. Second, in the scenario we are pretending to be, the last thing someone would trade is their good working battery’s. At least I wouldn’t.

A not so thought through idea

But we had some other options. One of them is to use the emergency generator to give the battery a boost. Even though it won’t work as new, it will sometimes revive it. The powerplant also consumes a lott less petrol then when you let the car motor run stationery.

So I suck a little bit of benzine out of my car. Not to much, because the level metre already points on a quart. I fill the generator, start it and… “It’s amazing,” I starting singing and dancing with joy when it runs at the first attempt.

A good but no risk free Idea

Now I have to do the thing I wanted to avoid, to use the car battery. If this one dies, things won’t get any better.

I charged the dead battery for three days and luckily the indicator went black. There after i stored it indoors to keep it from freezing. Hopefully it will give enough boost to start the car incase the other battery dies on me too.

Now the plan is to charge the phone only when the sky is clear and the sun at its highest. The rest of the solar energy we will use to maintain the battery loaded to keep the system running.

On the dark hours we use candles only, even for cooking. For this I have installed a DIY wall candle holder. I will put the project later on the website. Of course battery depending. 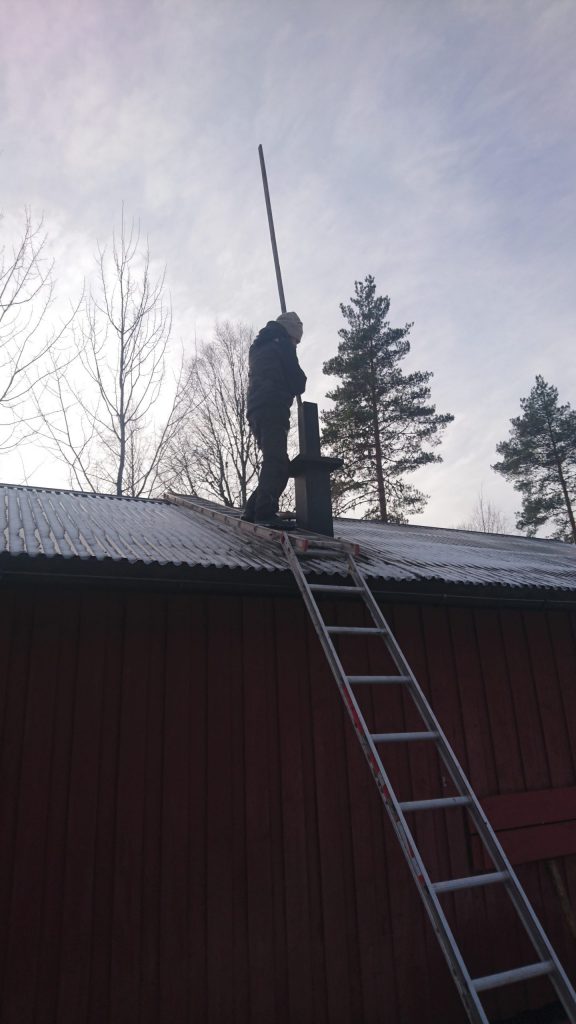 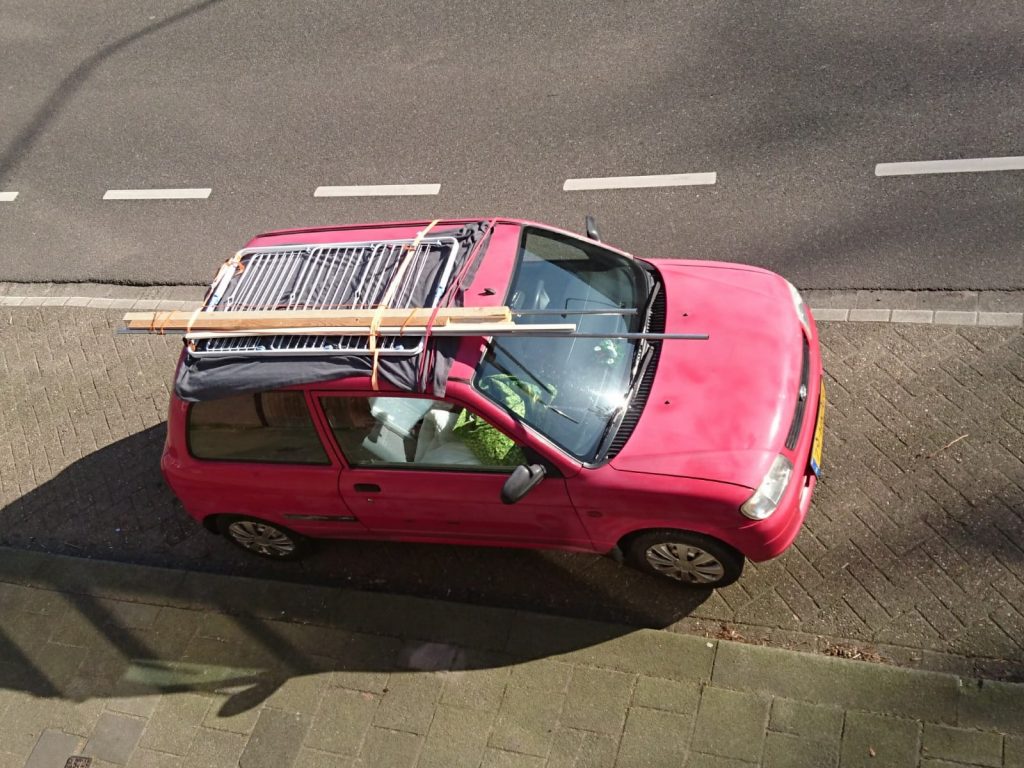 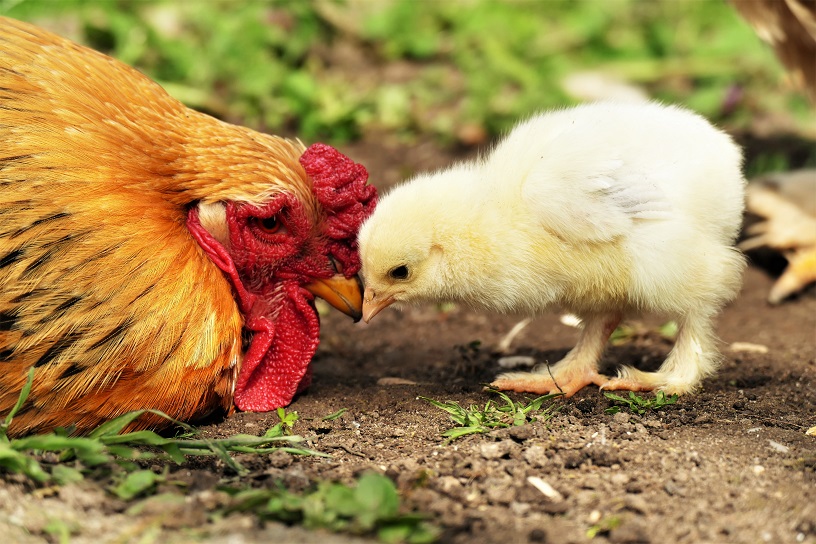